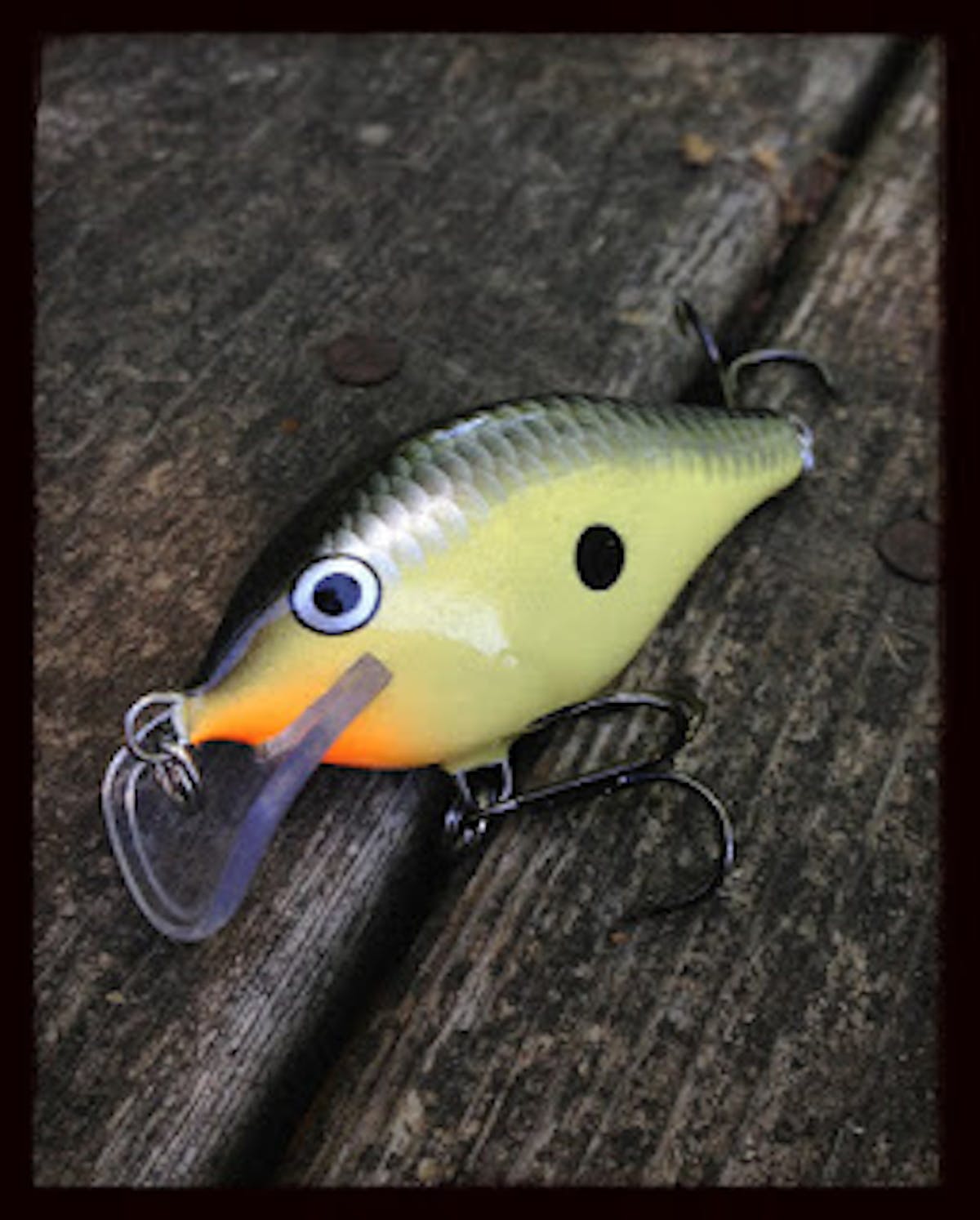 years. With the help of a well placed email and viral social media campaign the hype has been undeniable.. but like with all new products advertising can only go so far, and now it is time to see if the Scatter Rap can live up to the hype?

There are a lot of pros to the Scatter Rap, and I would be remiss if I didn't start out with quality.. say what you will about Rapala (lover or hater) you cant say that they don't produce quality baits, from the hooks to the paint job this bait is well designed and well built (and if you ask my wife.."it looks pretty")

Originality and drive to create or invent new baits is very important for the sport of fishing and to anglers looking for an edge, and with the release of the Scatter Rap Rapala accomplishes this goal. There is not another crank bait on the market today that looks or moves like the Scatter Rap in the water. A Scatter Raps will quickly turn everyday anglers into knuckleball pitchers, you throw it out there not knowing exactly how and where it will go, only hoping that it will confuse and entice the fish into biting and like a knuckleballer you will have some good days and some bays, but as the saying goes.. "thats why they call it fishing and not....."

I found the Scatter rap to be a great small boat bait, if you have a tin-can or a canoe or even a kayak and like to troll baits, there is no better choice then the scatter rap, it moves and darts all around really calling those fish in. I know my Scatter raps will be with me in the canoe all season long. 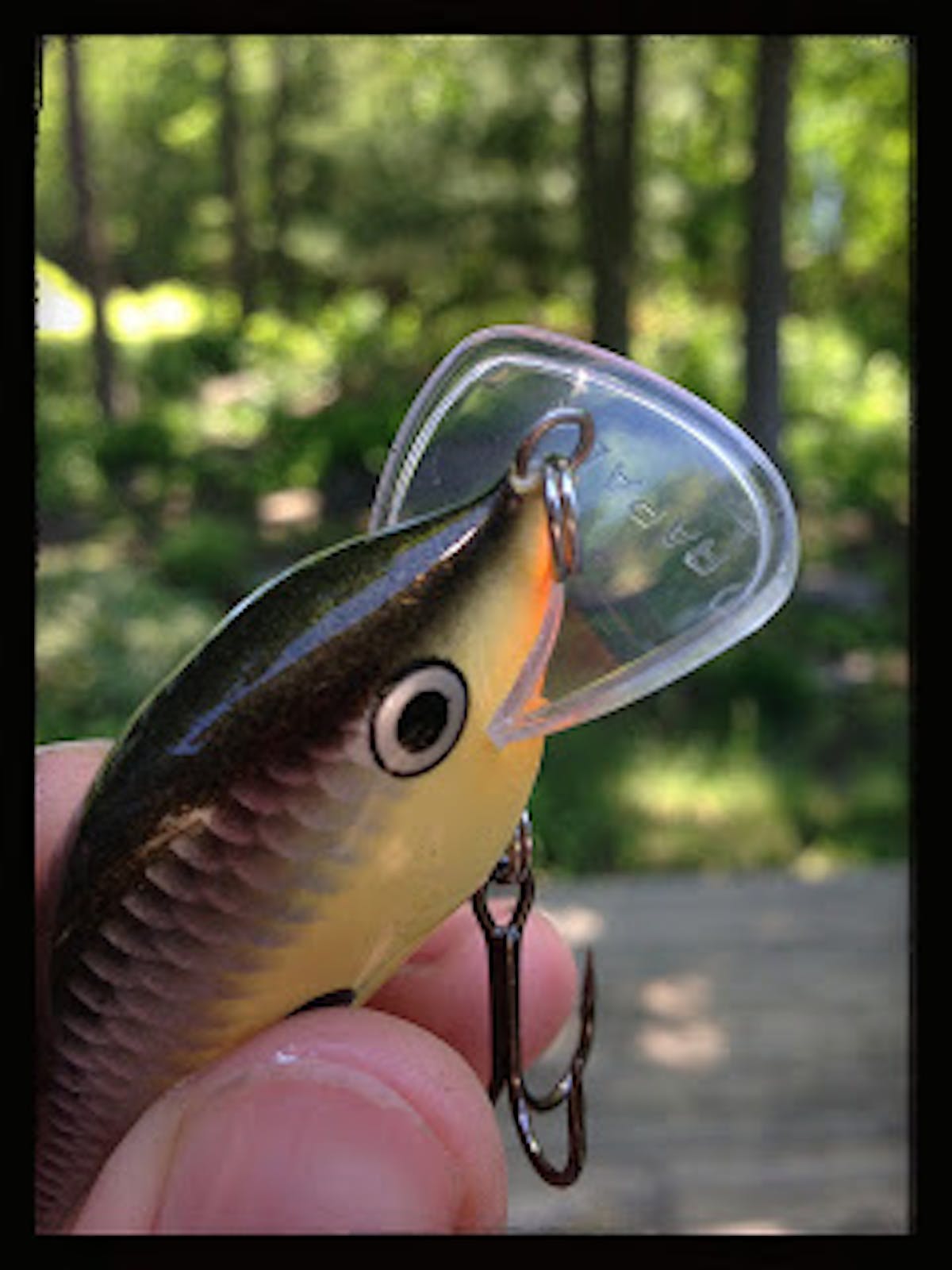 First off one of the biggest cons on this bait is how hard it is to actually get your hands on one. Rapala did an absolutely amazing job marketing this product, and then completely fell down when it came to  getting it onto retailers shelves.. to this day many medium to large retailers still have not received their shipment or they received a partial shipment.. this sucks, and is frustrating to the consumer

Im not sure if it is the baits actual weight or the shape of the bill, but I found my Scatter Rap crank series bait very hard to cast for any distance. Both I and a buddy spent some serious time playing with various reels trying to get the right set-up for this bait.. and my findings are: the right set-up for a scatter rap is a spinning reel.

Like can be said with almost any bait the Scatter Rap will take some getting use to.  I personally had to continuously alter and slow down my retrieve for the first few casts, because I found that the speed I'm use to using with crank-baits was to fast and would cause the bait to spin.. It would start out well, but as your mind wanders a bit I found my speed picked up and the bait was off and spinning.. but once I nailed the proper speed I was happy with how the bait performed. Again frustration is at a high when learning this bait and it;s first time on the water I stopped using it after a few casts

Although this has not happened to me, I have heard rumors and seen on various boards some complaints about the bill cracking.. again, mine has had no issues, but I felt it worth mentioning. 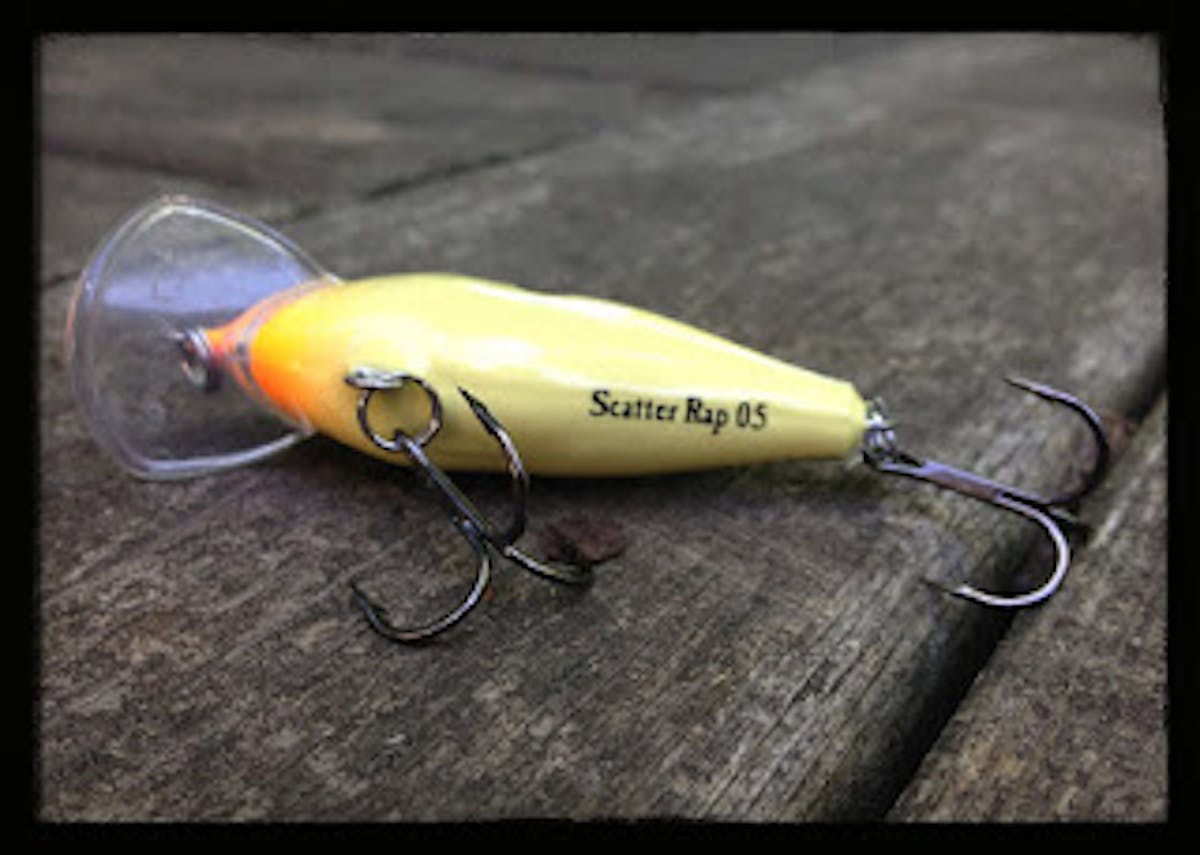 The Scatter Rap may not be for everyone or every situation, but all in all it is a nice addition to the Rapala family and I think it is worth giving one a test drive. It is unfortunate that the hype behind this bait was  larger then life, and I think that alone gave me almost unreasonable expectations of the Scatter Rap line of baits, so although I not quite ready crown it as a "best in show" I'm also not ready to throw in the towel.. give me a few more months then lets talk again